Stoke City‘s signing of Bojan Krkic back in the summer of 2014 was certainly an exciting one. While it may only have been for a fee of around €1.8million, completing a deal to sign a player from Barcelona, who had also played for European giants such as Milan, Roma and Ajax, was a sign of how far the Potters had come at that point. However, things did not entirely work out as anyone would have wanted them to for the attacker during his time with the Potter's.

Spanish attacker Bojan Krkic started his AC Milan career during the summer's transfer window in 2012. He joined Milan on loan from fellow Italian team AS Roma. Roma had paid around €12m to secure his transfer from Catalan side Barcelona one year earlier. Bojan had a buyback clause inserted into his contract at Roma when he joined them from Spanish La Liga outfit Barcelona.

Dutch giants Ajax Amsterdam signed BojanKrkic on a season-long loan deal in the summer of 2013. The loan move to Ajax from Spanish giants Barcelona was confirmed on July 6, 2013 with the option for a second year with the Dutch team on loan.

Spanish forward BojanKrkic says he has no career regrets despite failing to live up to the hype from fans and media practitioners who labelled him the next Lionel Messi when he broke several scoring records in the Barcelona youth team. BojanKrkic spoke extensively about his career in an interview with AFP. According to the Vissel Kobe FC of Japan attacker, all the situations and experiences that one has – not limited to football – everything can be better and everything can be worse.

Nottingham Forest are the dominant side in the Championship Team of the Month for April, as they won seven of eight matches last month. Bristol City, Huddersfield, Blackpool, Derby, Birmingham and Swansea are also represented as WhoScored.com take a look at the XI. 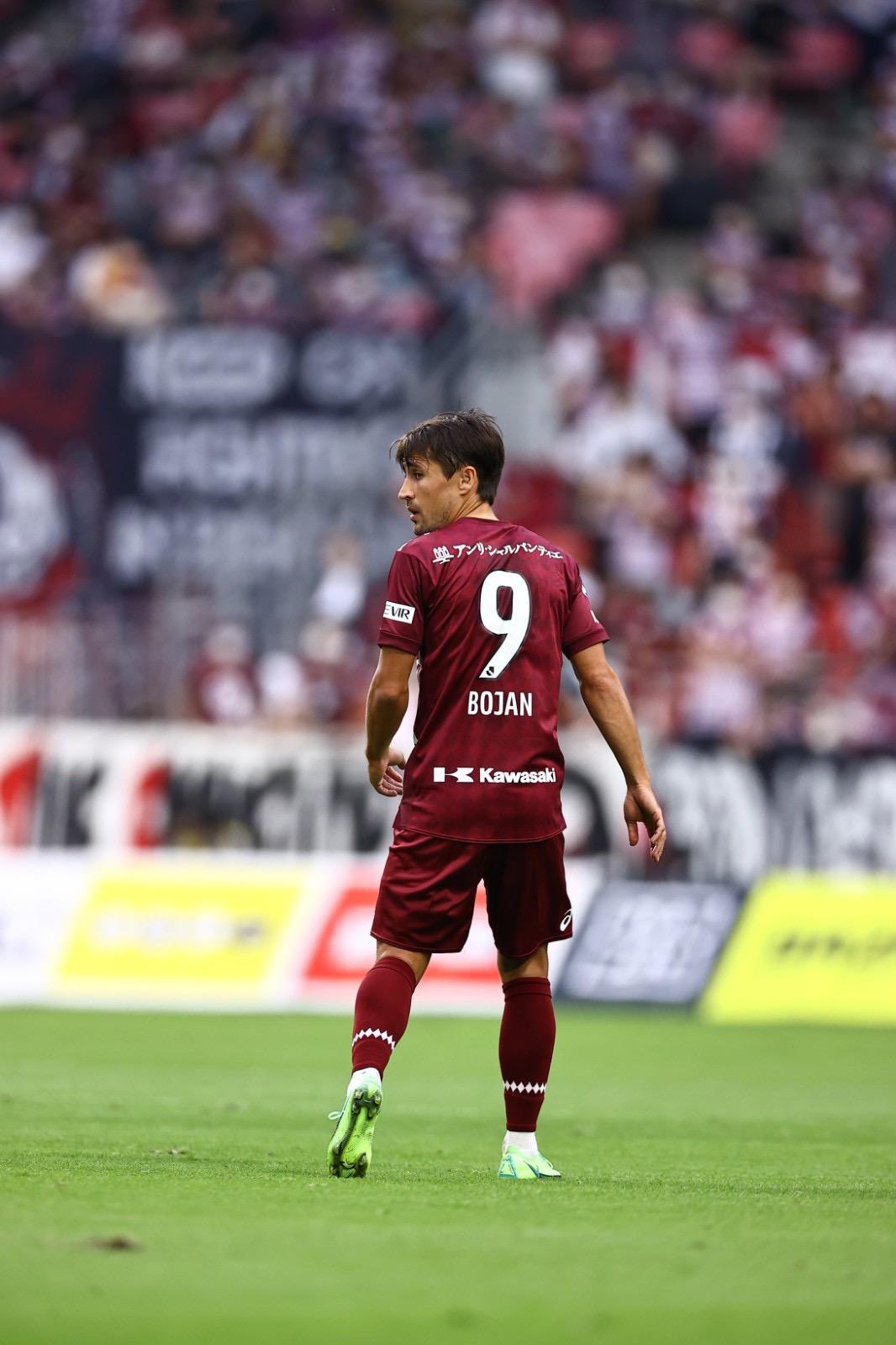 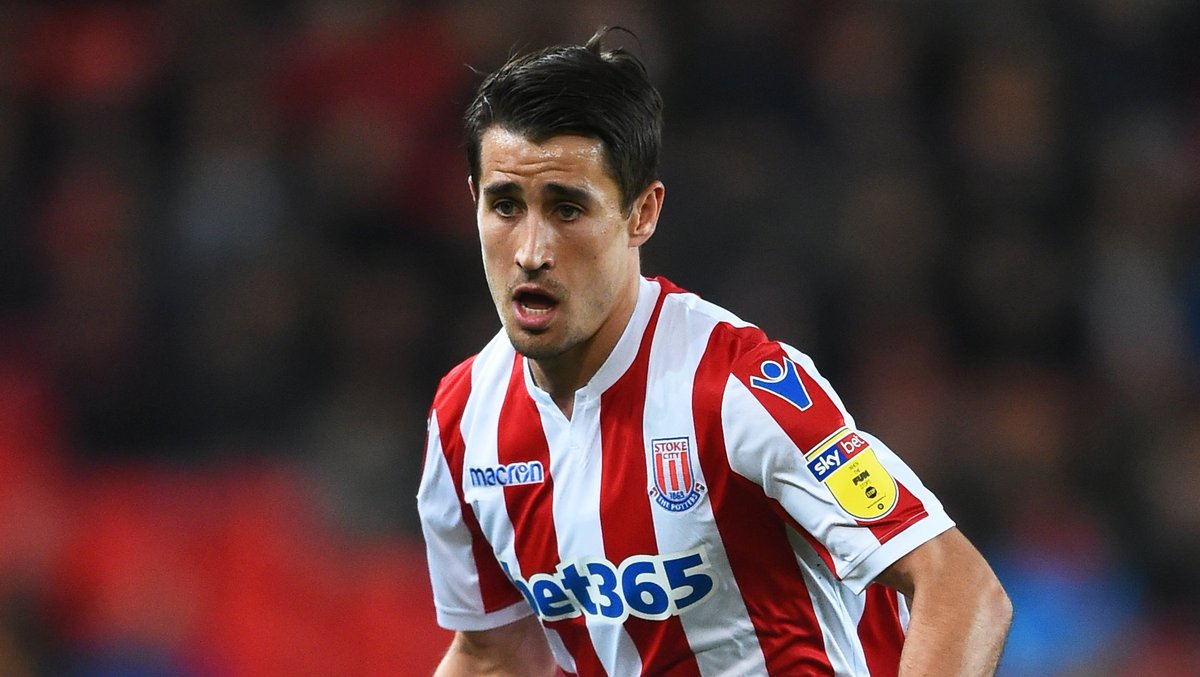