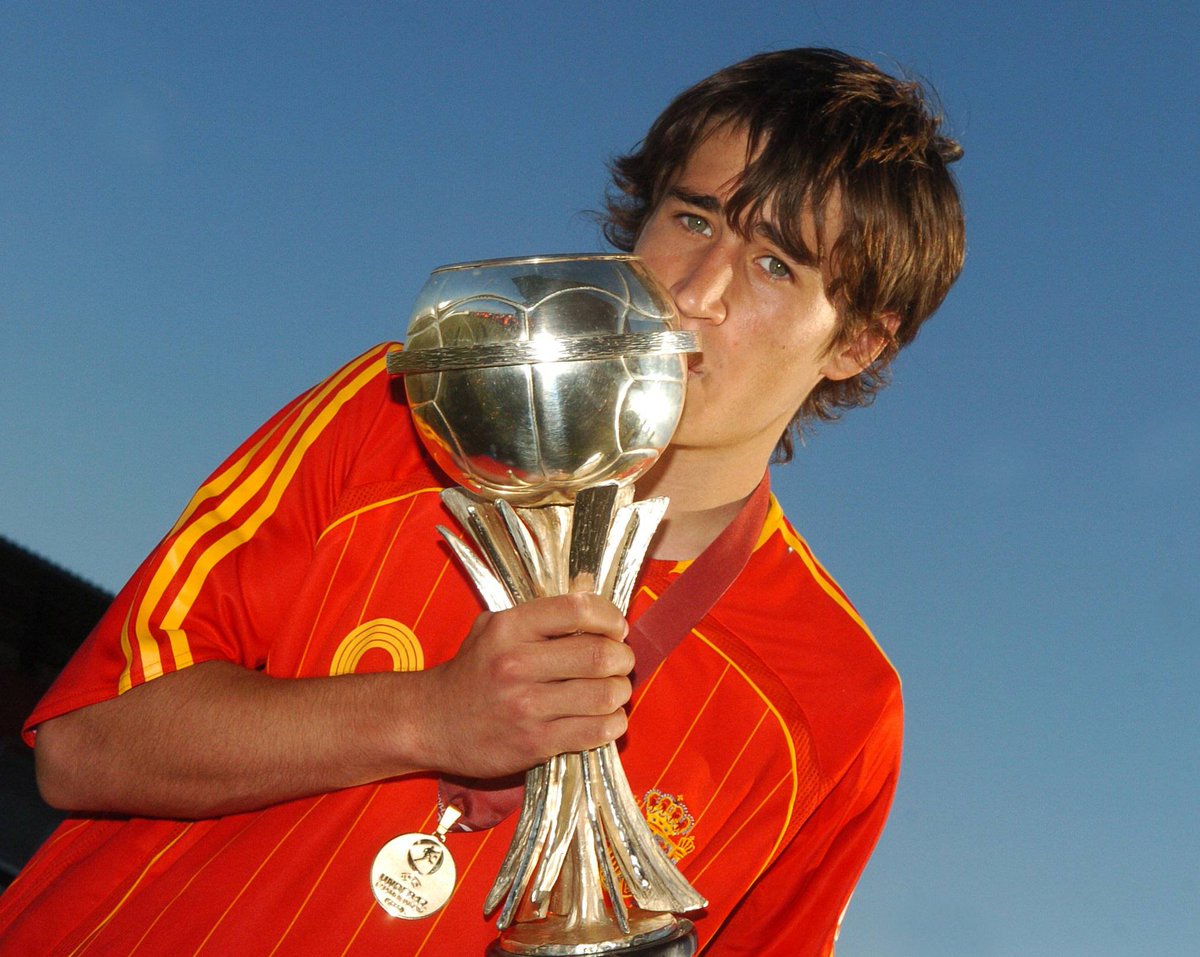 Spain gave Bojan Krkic an invitation to the senior team setup ahead of the international friendly clash with France in February 2008. He would have been the youngest player to represent the team at the age of 17 years, 5 months and 9 days if he had made his debut during the friendly encounter with the French team. The Barcelona Academy graduate would have beaten the record held by Angel Zubieta at 17 years and 9 months at the time. The record had been in existence for over seven decades and Bojan would have broken it if not for the illness that ruled him out of the France game.

Bojan Krkic personally asked to be excused from selection for the Euro 2008 tournament in Austria and Switzerland as revealed on May 17, 2008. He cited personal reasons and fatigue. Without Bojan, Spain went on to retain their title at Euro 2008 thanks to the 4-0 thumping of Italy in the final. The attacker would later open up on missing out on both his international debut and the European Championship in 2008. According to him, he had to cover up his anxiety issues by giving other excuses. He added that Spanish Football Federation officials are aware of his mental health issues.

Vicente del Bosque finally gave Bojan his full Spanish debut at the age of 18 years and 13 days during the game against Armenia. He came on in place of Santi Cazorla for the final ten minutes of the game played in September 2008.