BOJAN HAS NO CAREER REGRETS

Spanish forward BojanKrkic says he has no career regrets despite failing to live up to the hype from fans and media practitioners who labelled him the next Lionel Messi when he broke several scoring records in the Barcelona youth team. BojanKrkic spoke extensively about his career in an interview with AFP. According to the Vissel Kobe FC of Japan attacker, all the situations and experiences that one has – not limited to football – everything can be better and everything can be worse. 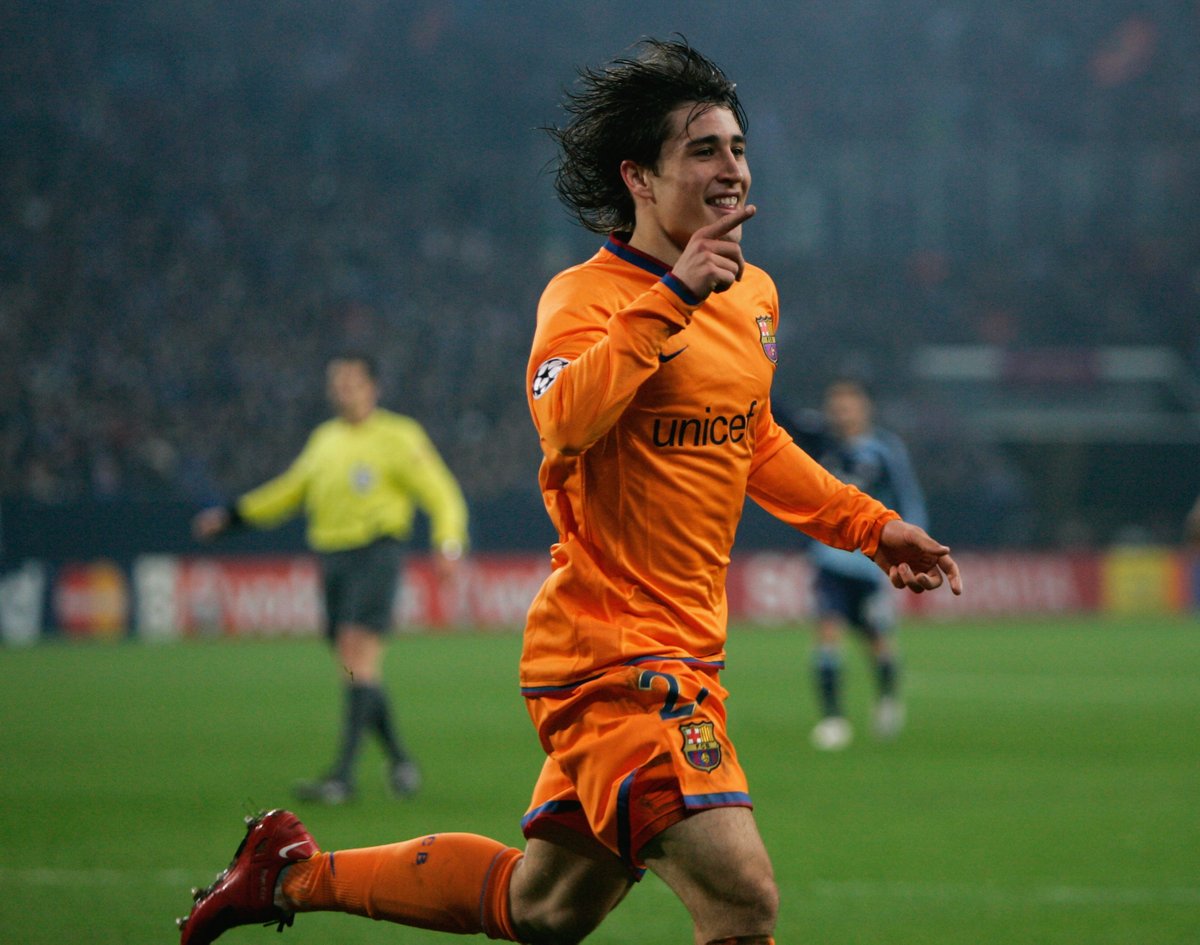 Speaking further on his career since leaving Barcelona in 2011, BojanKrkic said he's proud of everything he has done in his career and that he's currently playing professional season 15 at a high level in the big leagues, big clubs.
Bojan was hyped up as the new Messi while he was cutting his football teeth at the famed La Masia Academy and the Spaniard even had the same floppy hair as the Argentine wizard. He's one of several players to have been labelled the new Messi till date. It seemed like Bojan was destined for the top until his career started to move on a downward spiral on the back of his Barcelona exit several years ago.

Fans had high expectations for BojanKrkic who became the youngest player to play first-team football for Barcelona at the age of 17 years and 19 days as he broke the record of the great Lionel Messi. He would go on to score 41 goals in 163 games. Over a decade from his Barcelona debut, Bojan has reunited with compatriot and Barcelona legend Andres Iniesta at Vissel Kobe in the Japanese top flight. He joined the club last summer after achieving limited success in Italy, the Netherlands, England, Germany and Canada.BojanKrkic is playing professional football in his seventh country.