Bojan: From The Very First Day I Was Told That I Had To Be A Son Of A Fool

By reflecting on his football career so far, Bojan Krkic the former Barcelona striker has stated that he was not happy to be asked to give something that was contrary to his personality. The future is now in the English championship with the Stoke City and looking back at his career’s old days in an interview with the media. 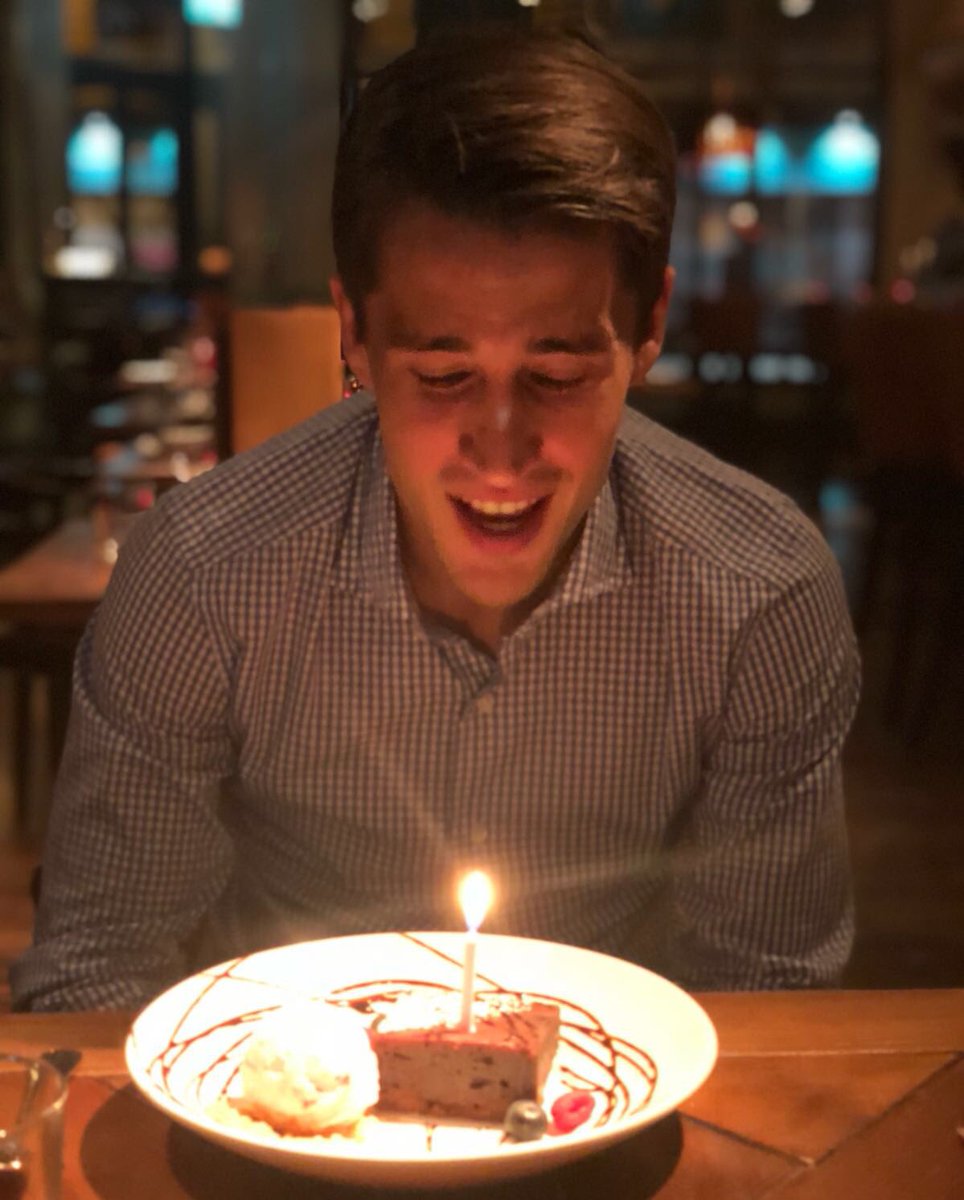 He said, "From my career’s first day, I was asked I should be a son of a fool". He added, "At the first instance when I heard this, I was not too conscious of what it exactly means, but after a year I understood it, though I have never been able to. I played in best Barcelona teams all the time, in Milan, on Ajax, with Roma. That time I was able to score goals in all four major leagues." He added. While some may feel that the career of Bojan so far is an unfulfilled promise, he feels it is the wrong way to look at things.

“I showed myself to be the player which I promised to become with myself? Now, there are only a few people present who think of having a career the one I had? I feel lucky, “ he added. "In the Barcelona Academy, I scored numbers of goals and “in the foremost team “. And I think my job was as good as a new and young player. People have the habit of putting labels on you according to your performance. I got the label the new Messi". If you aren’t able to meet those expectations, you receive another label, failure.

“Nevertheless, I have learned new languages and now I can speak four different languages. I think I have done well, and I feel much satisfied with the same."