Spanish attacker BojanKrkic surprised a lot of Premier League football fans when he signed for Stoke City in 2014 on the back of a lean second spell at Barcelona. He came through the Barcelona ranks before making his debut for the Catalan giants in 2007. 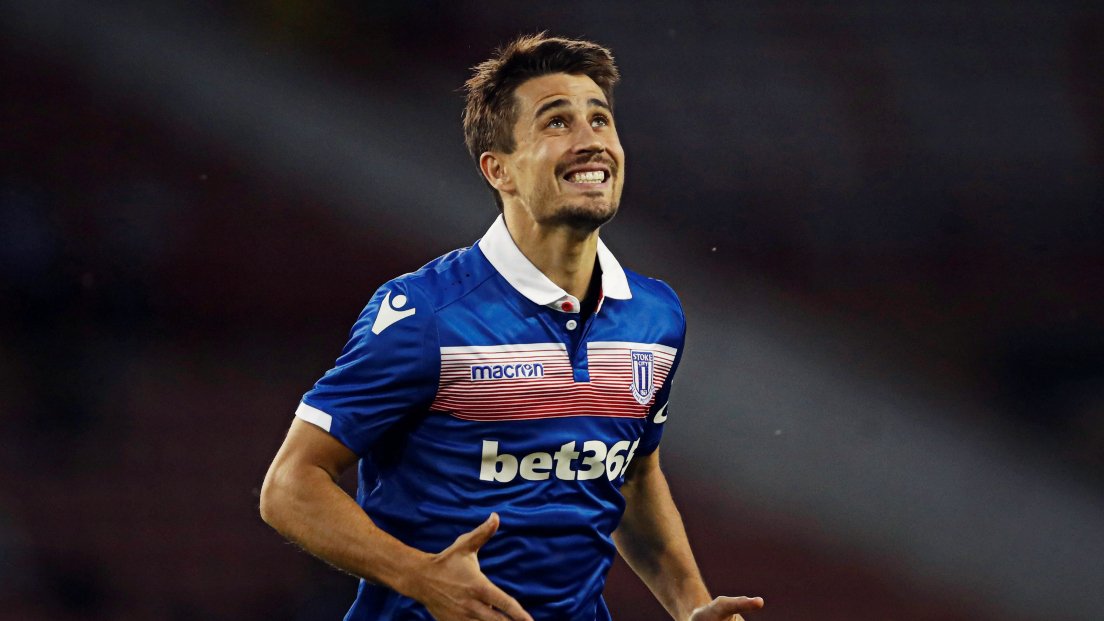 BojanKrkic was in and around the Barcelona first team squad for four years until 2011. The Spaniard then signed for Italian Serie A capital club AS Roma until the summer of 2013 when he returned to Barcelona in a €13m deal. Roma had paid €12m to secure his transfer from the Catalans two years earlier. During his time at Roma, he was sent on loan to AC Milan for the 2012/13 season.

Spanish international BojanKrkic spent the 2013/14 season on loan at Ajax Amsterdam in the Dutch Eredivisie upon his return to Barcelona. Stoke City signed BojanKrkic for just €1.8m in the summer of 2014. He signed a four-year deal with the Potters upon signing for them from Spanish La Ligaheavyweights Barcelona. The ex-Ajax Amsterdam and AC Milan player went on to score 15 goals in 74 games in th e league.

His first goal for Stoke City in a 2-1 friendly defeat at the hands of German Bundesliga outfit Schalke 04 shortly after his transfer from Catalan giants Barcelona. He also scored in the friendly games against Real Betis and Blackburn Rovers.

In the latter stages of his career at Stoke City, he was sent on loan to Mainz 05 in the German Bundesliga and Alaves in the Spanish La Liga. He left Stoke City by mutual consent in August 2019.