BojanKrkic is a wanted man after his contract expired at Major League Soccer (MLS) outfit Montreal Impact at the end of the 2020 MLS season. BojanKrkic is a free agent at the moment but Montreal Impact want him to return to the club ahead of the 2021 MLS season scheduled to start in the coming weeks. BojanKrkic came through the ranks at Barcelona and the Spaniard was a hot prospect when he broke into the Barcelona team under the watchful eyes of Pep Guardiola. To further highlight his quality as a Barcelona youngster, BojanKrkic still holds the record for the youngest Champions League goalscorer in the knockout stage. He also played for clubs like AS Roma in the Italian Serie A and Stoke City in the Premier League but he was far too inconsistent to be among the biggest players in the world as he failed to maintain the hype that greeted him when he became a part of the Barcelona first team. 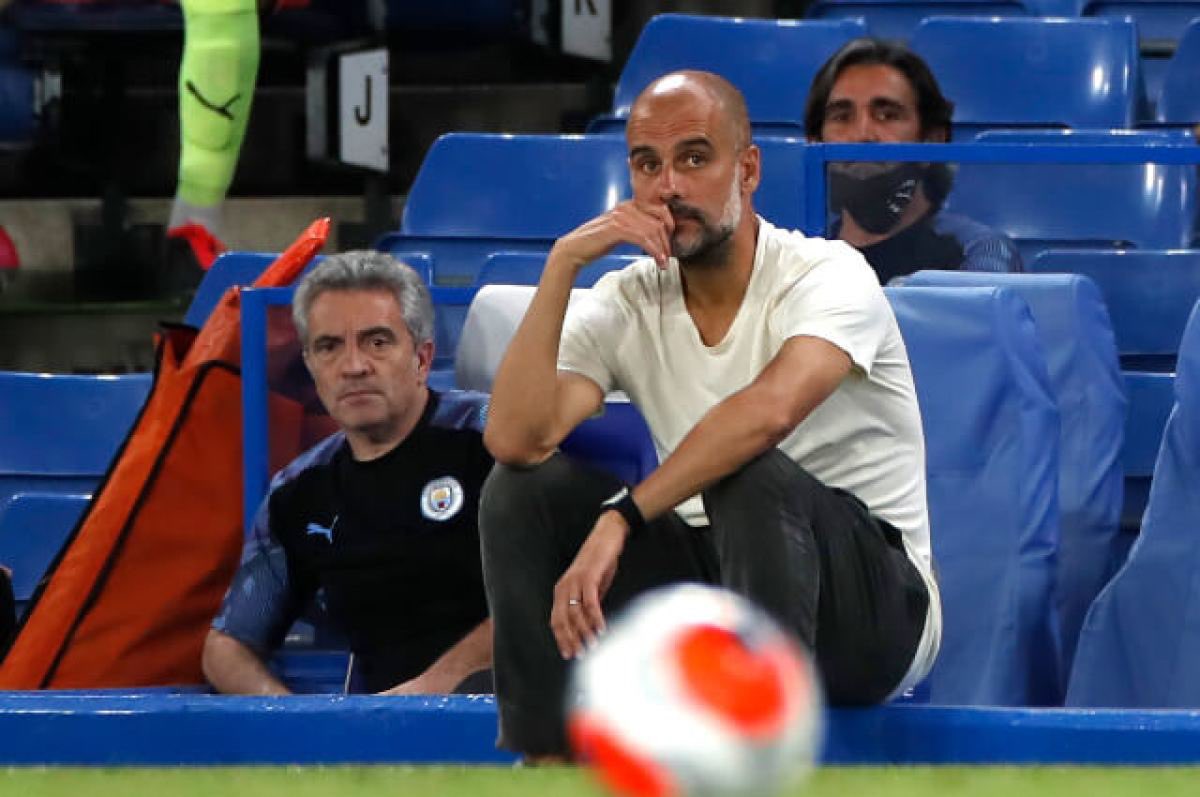 Montreal Impact had BojanKrkic on their payroll for a season-and-a-half and could have him for more dependent on the player. Marca recently talked about the long-term future of BojanKrkic last month and that clubs in Europe and North America also want to sign him. It was claimed that the player had turned down French Ligue 1 club Saint Etienne and an unnamed team from Portugal. BojanKrkic is said to be bidding his time before making his decision. BojanKrkic was a Barcelona player until his transfer to Stoke City in 2014 and he's never likely to play for Barcelona again before he ends his career.