BOJAN REUNITES WITH INIESTA IN JAPAN

https://pbs.twimg.com/media/Eu8o5b1XMAoMoCx.jpg
Spanish attacker BojanKrkic has reunited with ex-Barcelona teammate Andreas Iniesta after he joined him at Vissel Kobe FC in the Japanese top flight. 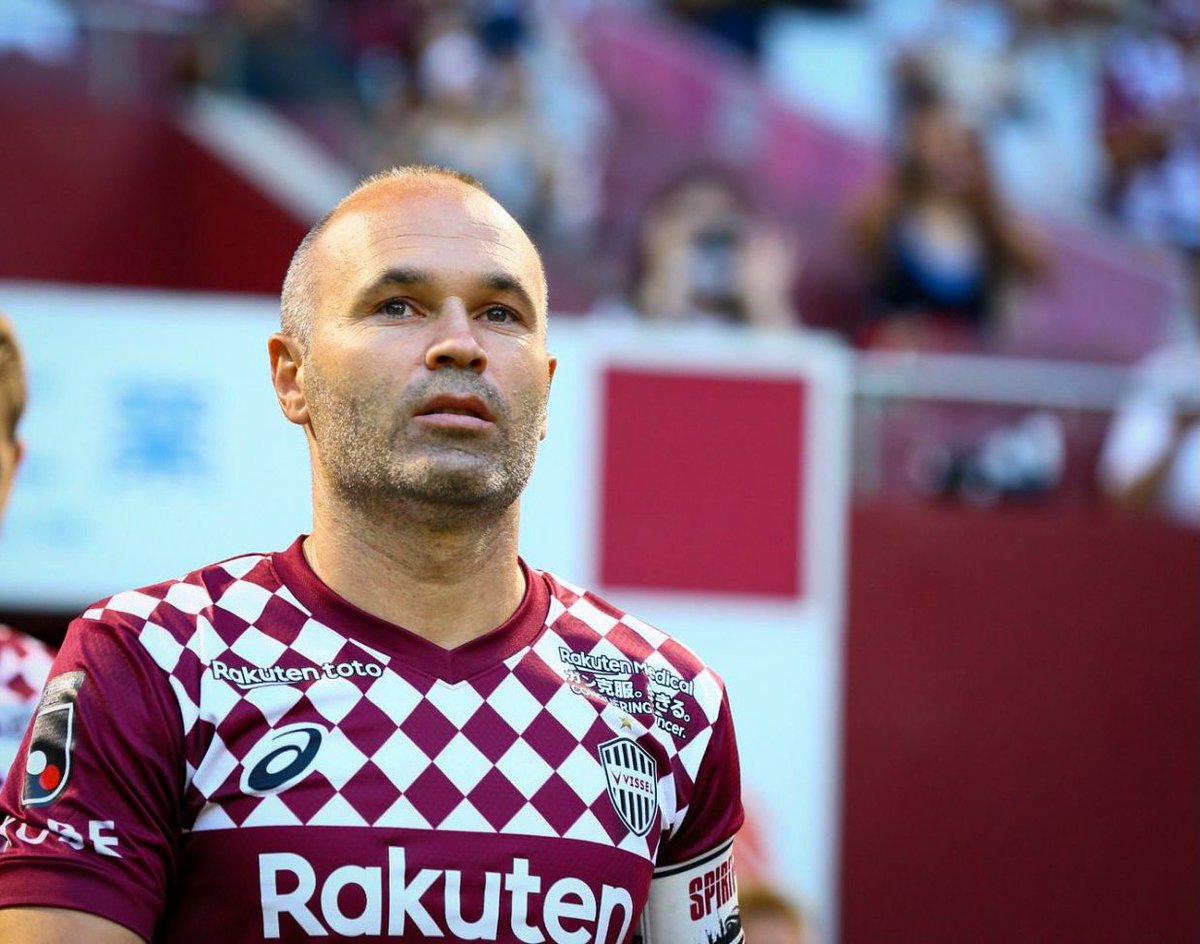 Former Barcelona starlet BojanKrkic was earmarked for big things while he was coming through the famed La Masia Academy at Barcelona but he has not been able to live up to those expectations. The 30-year-old broke the La Liga record of the great Lionel Messi when he featured for Barcelona for the first time in 2007. Bojan became the youngest player to feature for Catalan giants Barcelona when he played his first game for the club in the Spanish La Liga in September 2007.

BojanKrkicwas a free agent before he signed for Japanese team Vissel Kobe. The forward had been available for a free transfer since leaving Major League Soccer (MLS) outfit Montreal Impact at the end of the 2020 MLS season.
During his time at the Nou Camp, Bojan scored 41 goals in 163 appearances. He has also played for both AC Milan and AS Roma in the Italian Serie A. Bojan has also tasted Premier League football with Stoke City.
Bojan is a Spanish international having made the sole appearance for his country’s senior national team in 2008. He has signed for Vissel Kobe who has the aforementioned Iniesta on their payroll. Iniesta has been at Vissel Kobe since his Barcelona exit three years ago.
Iniesta is a legend for both Barcelona and the Spanish national team. He scored the goal that won Spain their only World Cup title till date via extra time in the 2010 FIFA World Cup final clash against the Netherlands. Iniesta came through the youth system at Barcelona just like what's obtainable with BojanKrkic. He spent several years in the first team at the Nou Camp before leaving on a free transfer to sign for Vissel Kobe in 2018.