KRKIC REVEALS HE REGRETS LEAVING BARCELONA EARLY IN HIS CAREER

Spanish La Liga giants Barcelona have had a lot of young talents get promoted from their famous youth academy La Masia over the years and while a lot of them have gone on to make a name for themselves in their career, a lot of others have failed to live up to expectations and saw their careers go down the drain. Spanish midfield legend Andres Iniesta was a product of the La Masia youth academy and is a typical example of some of the academy's graduates who went on to have a remarkable career ahead of them. 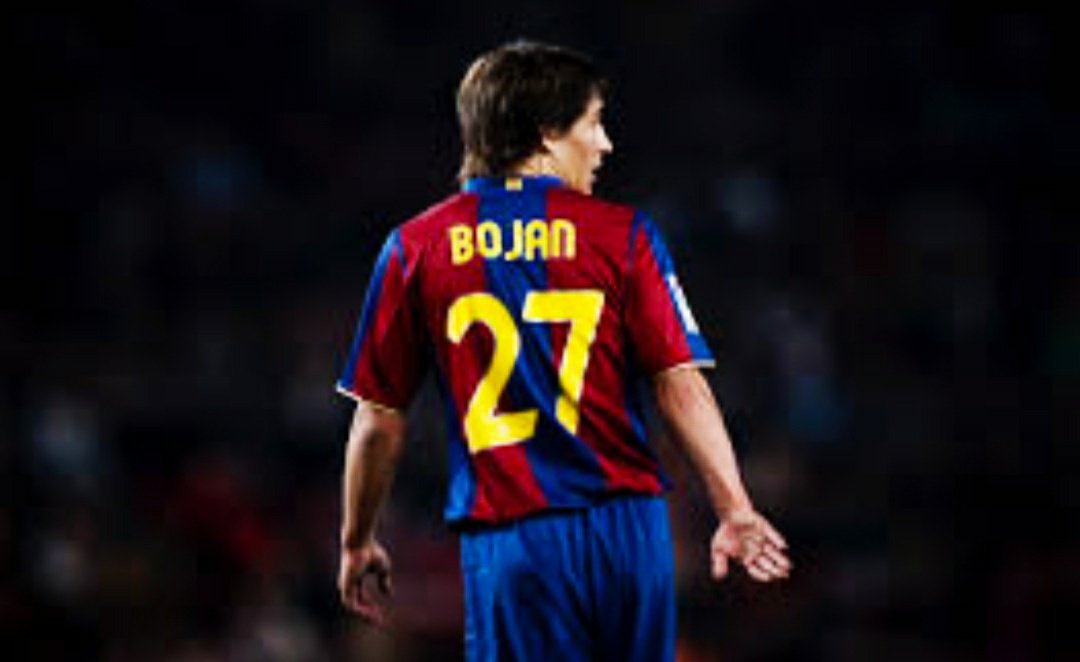 On the other hand, one of those players who failed to live up to the hype after coming out of the youth setup is former Barcelona player Bojan Krkic. The former Barcelona starlet was promoted from the academy to the first team at a very young age and he was expected to have a bright future ahead of him. However, due to a lack of participation (game time) with the first team, he had his head turned after finding out that some players were queueing to sign him. He eventually decided to leave Barcelona at a young age and that was perhaps when he started making his wrong career decisions.

After leaving Barca, Bojan managed to find himself in England and playing for Stoke City in the English Premier League. It was perceived to be a big downgrade in his career as many people expected him to be a bright star for Barcelona or, at least, sign for another big club. He has now revealed in a recent interview that leaving Barcelona at such a young age was one of the biggest mistakes in his career and he still regrets it.

The former Spain international star said that he left Barca as a result of the frustration of not playing enough games. He then said that he wishes he was a little more patient and stayed a bit longer as his career could have been a bit better.