Spanish attacker BojanKrkic is currently without a club since leaving Major League Soccer (MLS) club Montreal Impact at the end of last year. The 30-year-old left Montreal Impact when his contract with the MLS outfit ended in December 2020. 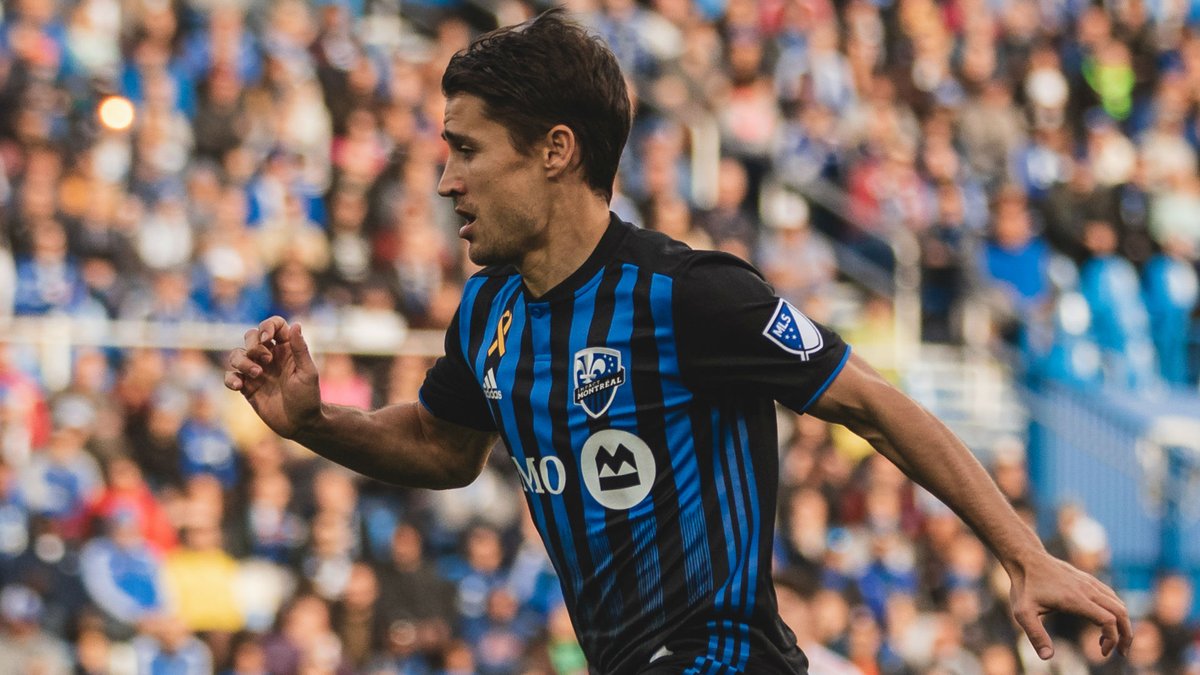 The 30-year-old had earlier signed a contract with Montreal Impact on August 7, 2019 until the end of 2020. He tasted MLS football for the first time in a 3-2 defeat at the hands of Chicago Fire. BojanKrkic came on in the place of ShamitShome for the final 27 minutes of the league match. His first goal in the colours of Montreal Impact came later in the month.

BojanKrkic scored his first goal in MLS football during the derby game with Toronto FC. His strike came from 25 yards but it was not enough to save Montreal Impact from defeat. Bojan and Montreal were on the receiving end of a 2-1 defeat at the hands of Toronto FC. He had not scored for 11 months until his strike in the Toronto FC game broke his barren spell in front of goal.

Montreal Impact opted not to renew his contract at the club beyond December 2020 as he was left out of the CONCACAF Champions League squad. In total, the Spanish international scored seven goals in 25 league games for the MLS club before the expiration of his contract.

BojanKrkic came through the Barcelona youth system asone of the hottest prospects in Spanish football but he was not able to make the step up from hot prospect to world class player. The Spaniard spentfour years in and out of the first team at Barcelona netting 26 goals in 104 La Liga matches for the Catalan giants.

Spanish player Bojan made his first team debut at Barcelona in 2007. He was sold to Italian Serie A capital club AS Roma in 2011. Bojan also played for AC Milan, Ajax Amsterdam, Stoke City, Alaves and Mainz 05. He left Stoke City at the end of his contract with the Potters in the summer of 2019 before he signed for Montreal Impact on a free transfer.