Bojan on his career

BojanKrkic has revealed how he was anxious to play for Barcelona. He said that he was only 17 at that time and he was training at the famous La Masia training center with the likes of Samuel Etoo and Iniesta and that he was so afraid that he did not want to touch a water bottle. 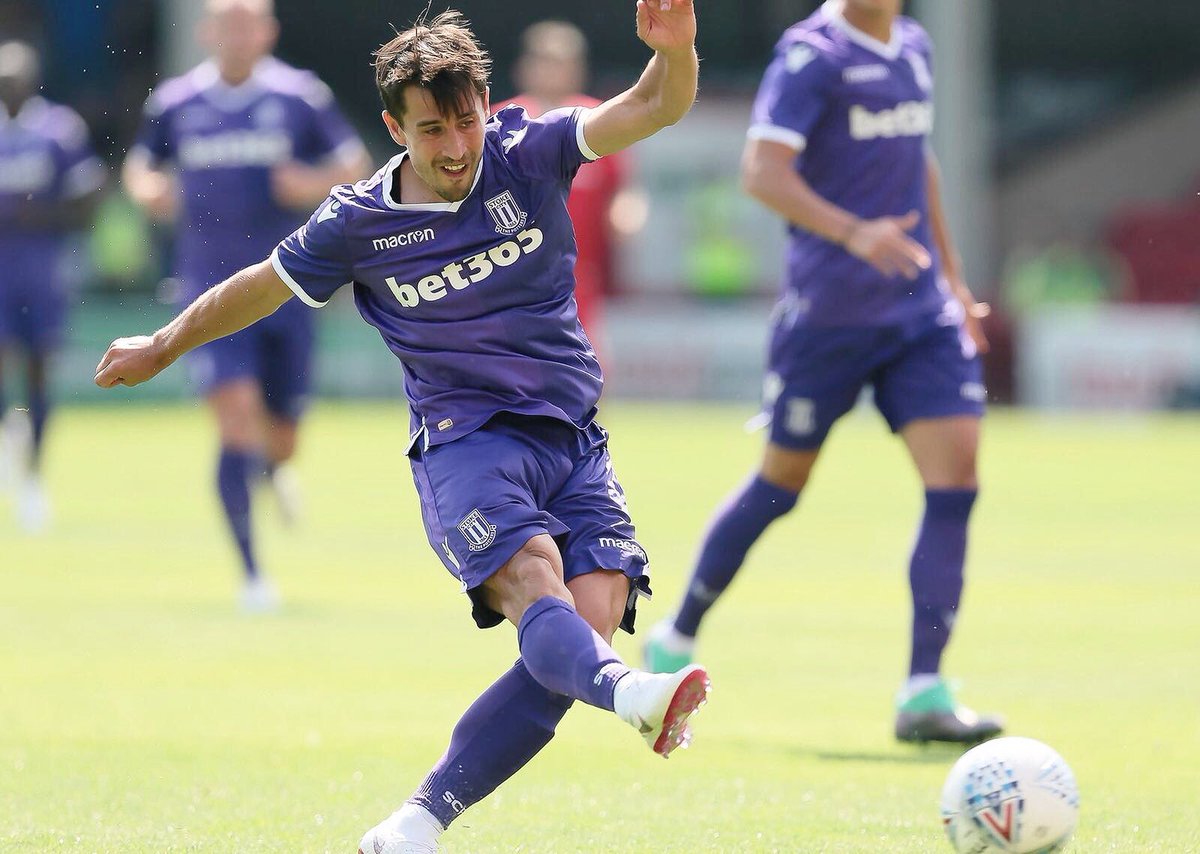 He said that there was too much pressure at Barcelona and this is the main reason why he was not able to perform to the best of his abilities.

He said that he wants to help Stoke City win as many games as possible and reach the objectives that the manager and the board have set at the start of the season.