Stoke City were the bookie's favourites at the beginning of the season to make an instant return to the Premier League but their season has pelted out. The Potters have been average this season with their inability to score a major problem for the team. 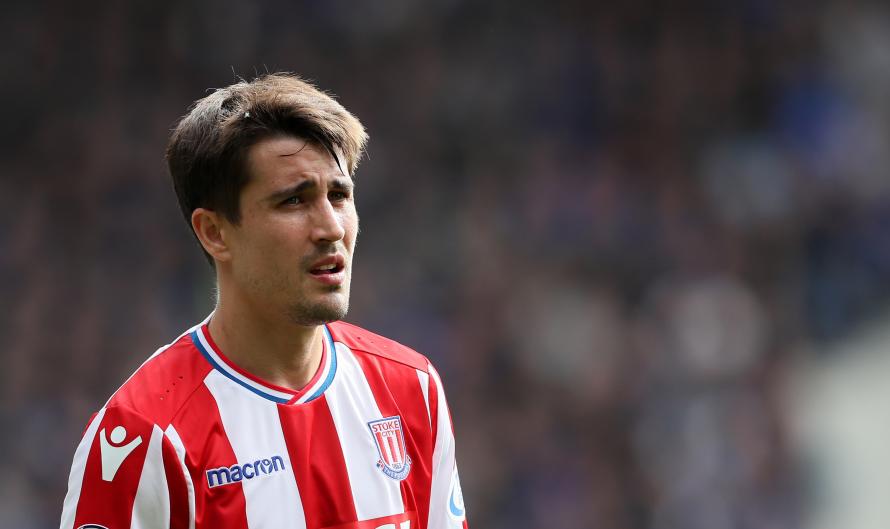 This was evident in their last fixture where the team played to a goalless draw at home to struggling Reading. Despite dominating the game Stoke City were unable to find the breakthrough in the match. Tom Ince was one of two players to hit the bar for the host after sending a shot onto the post in the first half.

Some minutes later January signing Sam Vokes also put a pinpoint header towards the post as the club were made to rue those misses. Stoke made changes in the second half bringing in former Barcelona star Bojan Krkic but the Spaniard could not make the difference in the match

The draw against the Royals makes it seven goalless draws for the potters this season.
It is no surprise that the arrival of new Nathan Jones has failed to change things as the club have drawn six of their last seven games and sits a disappointing 16th place in the league. Jones after the game was full of praise for his players praising their determination to creating chances.

He admitted that his side was lacking that little extra in the final third which would be worked upon in subsequent matches. Meanwhile Reading were able to secure a priceless draw which puts them one point above the relegation zone.

However, after the game manager Jose Gomes was unimpressed with what he saw and blamed the weather conditions for his team’s back to the wall performance.
Gomes revealed that despite the poor weather conditions a draw was the best outcome for the match.