There are reports in Spain that La Liga clubs are looking at signing BojanKrkic on a permanent basis. Since the relegation of Stoke City in the Premier League last term, there have been talks of the club selling off players, reducing its wage bill and getting players that reflect their new status. 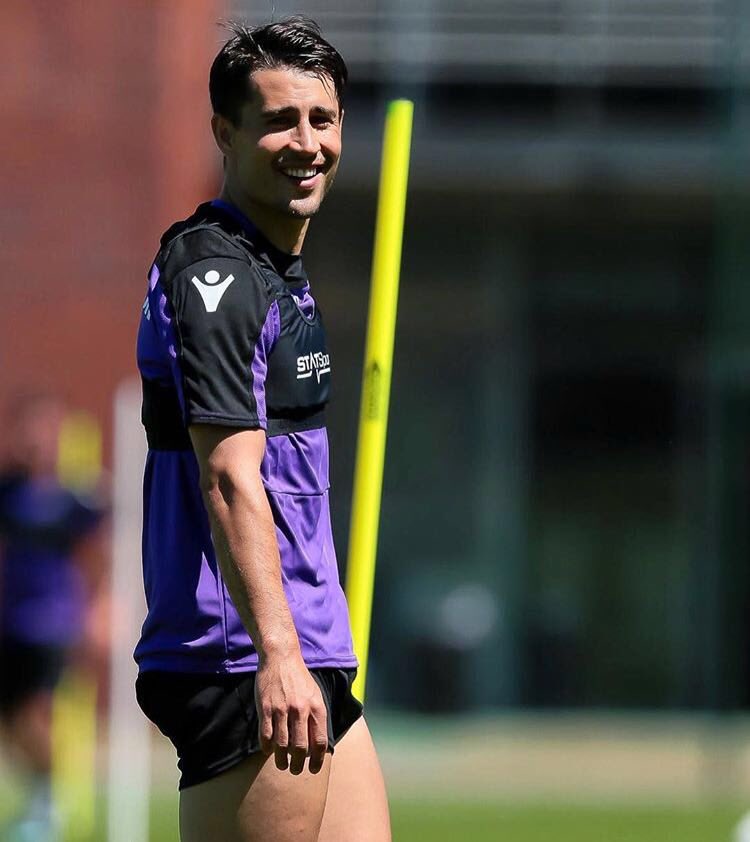 Stoke loaned Bojan to DeportivoAlaves last summer for the whole of the football season. However, the player is now set to play in Spain on a permanent basis now. At Alaves, he featured in 15 games all season, playing 13 times in the La Liga and twice in the Copa del Rey competition where he scored his sole goal of the season.

The former Barcelona youth star and former AS Roma man is set for more career instability in the La Liga. After the youth setup at the Nou Camp, he made the senior team before he was sold out to Roma in 2011. He played a season before going out to AC Milan on loan but he returned to Barcelona in 2013. He was loan to Ajax for a season before Stoke acquired him. He played two seasons at Stoke before a loan deal to Mainz and then a season-long deal to Alaves.

With the club going under but the Catalonian contracted to the club until 2020, Stoke City is looking for buyers for the forward. New La Liga sides for the 2018/2019 season RayoVallecano and Huesca could use his experience playing in different leagues. The drawback is that Krkic does not score as much goals but he could help play as a secondary striker as the new teams seek to retain their top flight status at the end of the season.