Former Barcelona player, Bojan Krkic mentioned his frustrations at Stoke City to reporters. The former AC Milan forward had a lot of potential when he broke top of the famous Barcelona football academy but has now found himself at Stoke City with issues with regular starts. 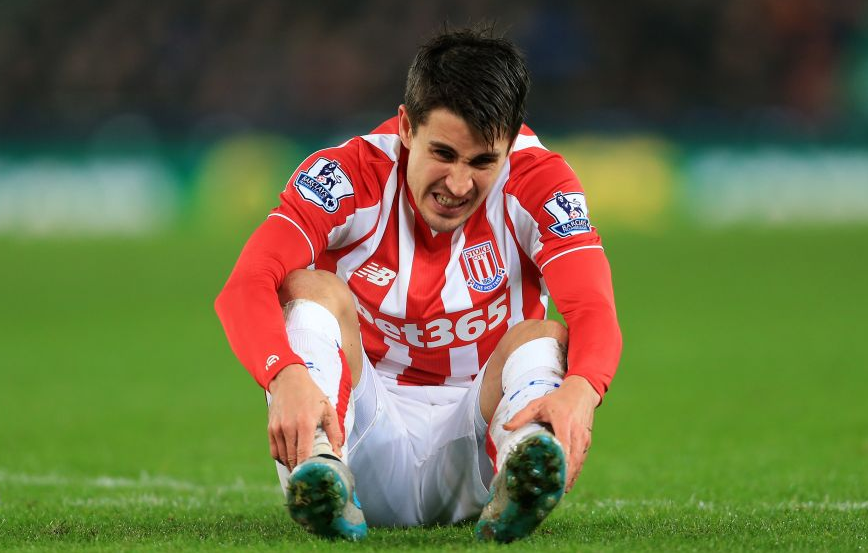 The 25-year-old forward is desperate to make sure he is more involved in the starting line-up next season than he has been over the last four months.

He told The Sentinel “For me it's been a fantastic season because I came back from a long injury, I started playing, I played many games and I felt good; my fitness has been very good,” he started out. “It's true that sometimes you don't play and you don't understand why – but you have to do all you can. You train hard, work hard and when you play you have to have the confidence to try things as a forward.

Out of 38 games this season in the Premier League, the Spanish international was in the starting squad just 22 times even though he joined the squad in 35 games. He ended up scoring just seven goals before the season ended, even though at the start ofthe season he was one of the favourites to score more than 15 Premier League goals on the StanJames betting website.

“I felt I was playing well but it's the manager's decision to pick the team and he has other players. For me in general, the season on the whole has been fantastic,” Krkic continued.

“If you don't play you're not happy, of course, but football is like this. It's always the manager's decision so I have to work hard in training and in games to make sure that he picks me and gives me opportunities. I want to play and enjoy playing. I enjoy football when I'm playing so I want to be involved, I want to feel really good and to improve my football."