Stoke City striker BojanKrkic is said to be on the verge of a move away from the Brittania Stadium following a difficult season at Stoke and New England Revolution are said to be monitoring his situation. 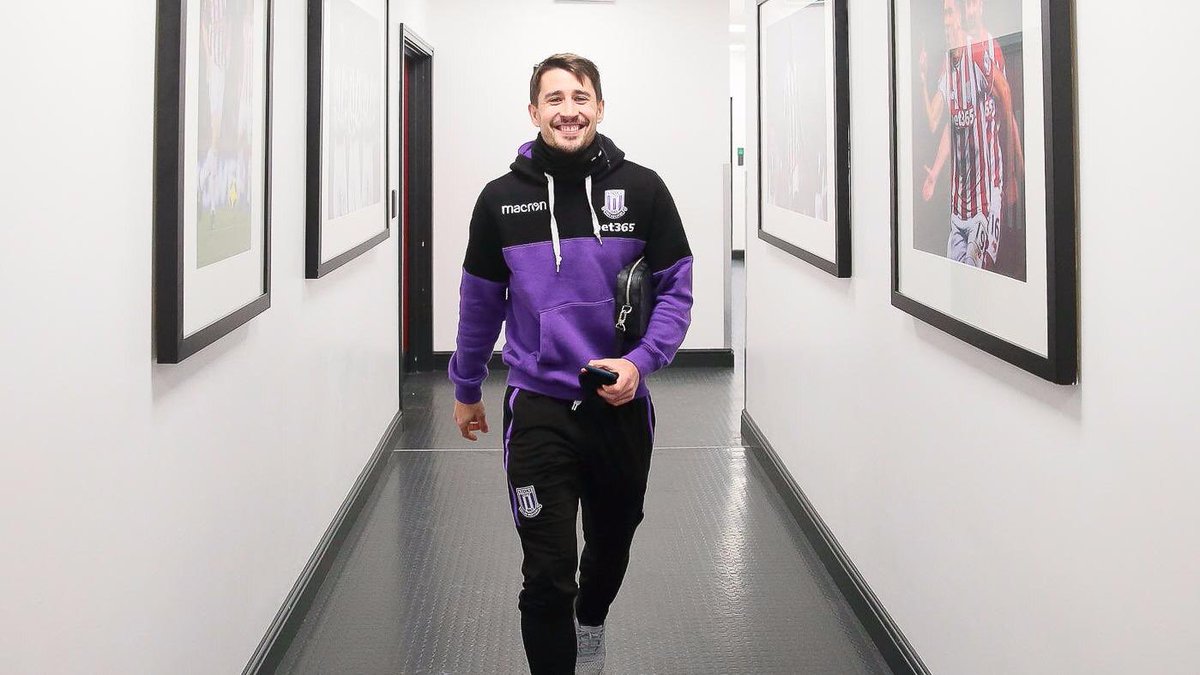 Major League Soccer outfit New England Revolution are reportedly tabling an offer for former Barcelona player BojanKrkic as the Spaniard tries to force his way out of Stoke City.

The English club were relegated to the Championship from the Premier League last season following a dismal campaign which saw them break unwanted records.
BojanKrkic has found himself frozen out at the Brittania Stadium this season and is reportedly looking for a way out of the club.

He has not featured in a single game for the Potters since the start of November and it is believed that the club are willing to let him go. Considering the Spaniard is one of the highest earners at Stoke, it would be a wise decision to offload him.

There are now reports from US, claiming New England Revolution are keeping tracks of the 28 year old and will love to make him a part of their team. They are even said to be considering making Bojan a “Designated Player”, which is a really huge deal in Major League Soccer.

According to the same reports, Krkic will only be lured to move to the United States if he is given the same salary he currently receives at Stoke City as the Spaniard is not thinking of a pay cut at the moment.

Should Bojan make the move to New England Revolution, “it will be a totally new challenge for the player as he has never played“ in the United States before, having begun his “football career at Barcelona“.

Next up for Stoke City is a trip to the KC Stadium to take on Hull City on Saturday.